Pivotal Defense LLC will be hosting “Team Triplett Shoot Out Cancer,” a benefit to support 2005 Delano High School graduate Nate Triplett Saturday, July 30.
The event will begin at 8 a.m. with an interactive firearm experience at the Monticello Sportsmen Club, followed by a bean bag tournament, a silent auction, and live music at Delano American Legion Post 377. All proceeds from the event will go to Triplett and his family to help cover medical costs and other expenses.

Wright County Deputies responded to the area of 4th St. S. and Franklin Ave. E. in the city of Delano July 22 at approximately 2:07 a.m. for a report of an injured adult female who had reportedly been injured by a moving train. Deputies discovered Heather Sinkel (51-year-old from Webster, WI) lying on the railroad track, according to the Wright County Sheriff’s Office.

She had reportedly been crossing the tracks with two others and tried to cross between two train cars that were parked on the tracks. The train reportedly began moving when Sinkel and the others were crossing between the cars, and she reportedly fell and became stuck below the moving train cars. Sinkel suffered severe injuries from the incident. Lifesaving procedures were implemented by Wright County deputies and rescue personnel from Delano Fire Department. The injured female was transported to HCMC (Hennepin County Medical Center) by Ridgeview Ambulance.

On behalf of the Delano Light the Night Committee (DLNC) and the Delano Athletics, for the first time in Delano Athletic history, players and fans will be celebrating Christmas in July tonight (Fri., July 22) at 8 p.m. when the Athletics host the Dassel-Cokato Saints.

Delano’s 10U AA boys baseball team finished the 2022 regular season with an undefeated record of 29-0.
Now the squad looks to cap off its impressive run with a Gopher State Baseball League (GSBL) championship. 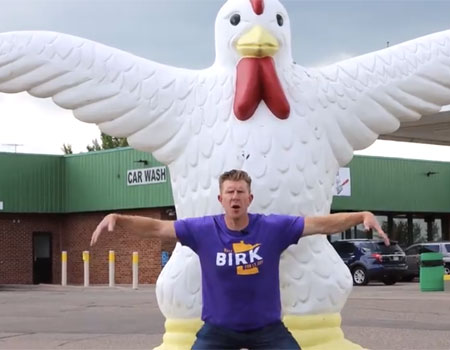 It can be viewed here: https://fb.watch/ehqABZNTid/

While hoping to come across some spare change left over from the Delano July 4th celebration with their Metal detectors, local treasure hunters Rob and Chantelle Pendleton recently found an 1863 Indian Head Penny Tuesday, July 5. The couple said they found the coin about an inch underground, on the berm near Central Park where people gathered to view the fireworks. Rob speculates that the coin got pushed closer to the surface when the berm was created.